The Sox haven’t won a World Series in 88 years, so a 14-inning game Tuesday night wasn’t going to faze them.

So after overcoming a four-run deficit off Houston workhorse Roy Oswalt and then blowing a save opportunity for the second consecutive game, the Sox moved to within one game of their first world championship since 1917 in the zaniest manner.

Geoff Blum, in his first Series at-bat, hit a home run off reliever Ezequiel Astacio with two out in the 14th inning to vault the Sox a 7-5 victory before a stunned sellout crowd of 42,848 fans at Minute Maid Park.

The Sox, with a 3-0 lead in this best-of-seven Series and a seven-game winning streak, can wrap up the Series as soon as Wednesday night. All 21 teams who had a 3-0 lead in the Series have won the championship, including 18 in four games.

Blum became the 30th player in Series history to hit a homer in his first Series at-bat.

Blum, who was acquired in a July 31 deadline deal with San Diego, had hit only one home run in 95 regular-season at-bats with the Sox and had batted only once in the post-season before lining a 2-0 pitch over the right field fence.

“It’s been a blessing and an interesting year,” Blum said. “I had about 100 of these at-bats in my backyard with my brother.”

The Sox added an insurance run as Chris Widger, who entered the game in the ninth as part of a double switch, drew a bases-loaded walk.

The 14th inning rally snapped a streak of eight scoreless innings by the Sox’s offense. Blum’s heroics simply mirrored the Sox’s resourcefulness after coming within four outs of winning the game in the regulation nine innings.

They needed to use eight pitchers, because Cliff Politte and Neal Cotts walked consecutive batters. Dustin Hermanson, pitching for the first time since Sept. 30, allowed a game-tying double.

“(Hermanson) was ready to go,” said manager Ozzie Guillen, who wanted to save closer Bobby Jenks as late as possible until needed him in the 11th and 12th.

Orlando Hernandez had to leave in the 10th because of a sore neck. But the Sox were saved by left-hander Damaso Marte, who was nearly left off the American League Championship Series roster because he walked two batters and allowed a hit in his last post-season appearance at Boston on Oct. 7.

Marte pitched 1 2/3 scoreless innings and provided some stability to a bullpen that allowed eight walks and a hit batsman from the eighth through 11th.

Marte walked two but struck out three to earn the victory.

The Astros were 1-for-9 with runners in scoring position from the seventh through the 11th. Game 2 starter Mark Buehrle, who pitched seven innings on Sunday and had complained of arm and back soreness as recently as Monday, retired Adam Everett on a pop to short with runners at first and third to earn his first professional save since 1999 with Class-A Burlington.

This was Buehrle’s first relief appearance since the 2000 AL Division Series, and he became the first pitcher in Series history to start and earn a save in consecutive games.

The Sox out-hit the Astros 14-8 but committed three errors.

Freddy Garcia, who won the AL Central-clinching game, was the winning pitcher in the ALDS and pitched a complete-game victory over the Los Angeles Angels on Oct. 16, will start Wednesday night for the Sox.

The Sox displayed their resiliency in the fifth off Oswalt, who had allowed only two runs on 10 hits in his previous 18 innings. Joe Crede fueled the rally with a leadoff home run, his second of the Series.

A.J. Pierzynski capped the rally with a two-run double off the center field hill.

Later in the inning, the Sox’s Carl Everett and Houston manager Phil Garner were engaged in a shouting match from their dugouts.

Home plate umpire Jerry Layne issued separate warnings to the involved parties, and Oswalt finally got out off the jam when he induced Uribe to fly to right on his 100th pitch.

Jon Garland survived a 4-0 deficit with a degree of controversy. Jason Lane hit a drive off the wall in left center that second base umpire Jerry Cederstrom ruled was a homer.

But television replays indicated the ball struck inside the yellow line and should have been ruled in play. 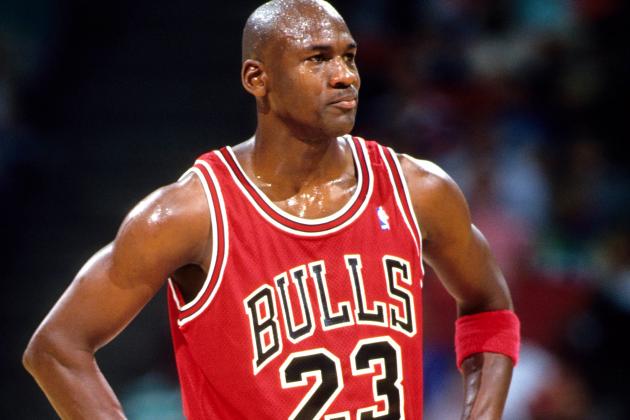