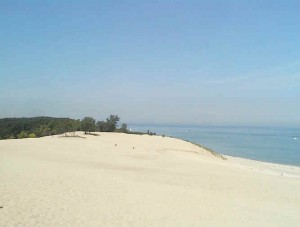 “The pace is three to four times faster than what was estimated,” said Zoran Kilibarda, a geosciences professor at Indiana University Northwest, who has been studying Mount Baldy for about five years and documented the movement with photos and measurements. “It’s about three meters or so on average, but there are extreme parts that move five, almost six, meters over one year. Previous estimates were maybe a meter or so.”

A meter is slightly longer than a yard.

Kilibarda’s research also shows that the nearly 4,000-year-old dune has changed the direction in which it’s moving from east to south — away from Lake Michigan.

The explanation is most likely the influence of man-made structures just east of Mount Baldy. Sand and gravel previously would have moved westward from St. Joseph, Mich., to Gary, but the breakwall at Michigan City Harbor and the Northern Indiana Public Service Co.’s power plant changed the natural movement of sand. The structures trapped sediments and eroded away most of the beach to the east that used to protect the dune, creating a crescent at the beach front.

“In the earliest part of Baldy, it was mostly movement from west to east rather than north to south,” Kilibarda said. “The dune doesn’t want to get eaten by water. It runs away from the water. That’s what it is. If there’s a buffer … in some parts in Gary there is a very wide beach, then the dune would be much more safe. But at Baldy it’s only 10 to 15 meters, that’s not very wide.”

By comparison, the big dune at the Indiana Dunes State Park only moves about 16 inches per year.

“It’s smaller in size, much further from the lake, and that one moves only 40 centimeters a year. It’s a much wider beach, that’s the main reason. And the size of dune. It’s not as big as Baldy,” Kilibarda said.

Just like humans can change shape over time, so can dunes. Perhaps showing its age, Mount Baldy has transformed from long and straight with a steep slope to Lake Michigan to a dune scooped out by a blowout.

And the dune hasn’t always been bald. It used to be covered with trees, and its west side was stabilized by beach grass as late as 1973, but the dune balded as people caused the west side to erode by walking on it. Nearly 173,000 people visited Mount Baldy in 2010.

No way to stop a dune

Baldy apparently had enough and is retiring south. At the current speed, Kilibarda expects Mount Baldy to cover the nearby Indiana Dunes National Lakeshore parking lot within five years. Park officials first tried to slow the movement by putting up a fence near the crest. But the rebellious dune refused to be restricted and crept over the fence. It grew from 123 feet tall a few years ago to about 130 feet today.

“Eventually something’s going to have to happen. We’re going to stand in the parking lot and speak sternly to the dune and tell it not to happen,” joked park spokeswoman Lynda Lancaster.

Realistically, park officials know there’s no way to stop the dune, she said.

“Eventually we’re going to have to abandon it,” she said about the parking lot by Mount Baldy. “I suspect that there will be some parking. It might not be as large, but you’ve got the comfort stations there. That part seems to be much more stabilized. It’s just that one part coming into the parking lot right now.”

Park officials were supposed to meet this week to talk over their options, but the meeting has been postponed. What officials do know is that Kilibarda’s research will help them in their deliberations.

“We can give some information to the state park and national park and say, maybe for this parking lot, that’s their major concern, how long before they have to deal with sand burying it?” Kilibarda said. “They need to do some planning, what to do if sand is going to come. You can’t just bulldoze it. But maybe some other actions, planting grass to stop it from moving as fast.”

Officials have tried to slow down the erosion and protect Mount Baldy by trucking in sand. It first happened in 1973, then in 1981. The beaches around Mount Baldy have been artificially nourished with nearly 470,000 cubic yards of sand spread over 12 years since 1996, according to the U.S. Army Corps of Engineers. The total cost, nearly $15.2 million, was paid for by the federal government through the Army Corps.

“The corps has two programs that place sand around this area in Indiana. The first one is an operations and maintenance program. That places dredged material at Mount Baldy only when we dredge the clean sand that blocks the Michigan City Harbor approach. That’s done every three to four years. The most recent time we did that was 2008, where we dredged 30,159 cubic yards,” said Vanessa Villarreal, a spokeswoman for the Army Corps.

“The other program is under the Indiana Shoreline Protection Program. That’s where we replenish sand. We’ve been doing that since 1987.”

Kilibarda plans to keep track of the impact that sand may have on Mount Baldy. He recently received a $65,000 grant from the Lake Michigan Coastal Program under the Indiana Department of Natural Resources (funded by the National Oceanic and Atmospheric Administration) so he and a group of students can continue to study the dune and the coast through the end of 2011.

But it’s no secret that the reason Kilibarda finds Mount Baldy so fascinating is because of its rebellious, insistent movement.

“If it is not moving, it wouldn’t be interesting. If it is just covered by forest and grass, no one would pay attention to it at all. It would just be one of thousands of dunes next to Lake Michigan,” he said. “There are many nice, quiet dunes next to it. But there are few like Baldy.” 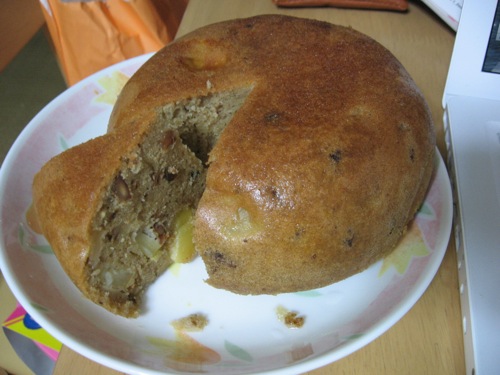 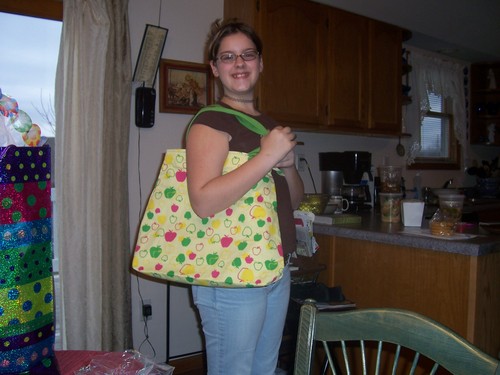 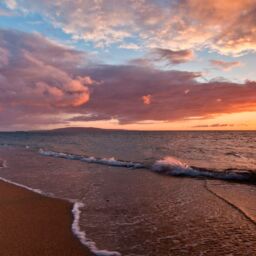 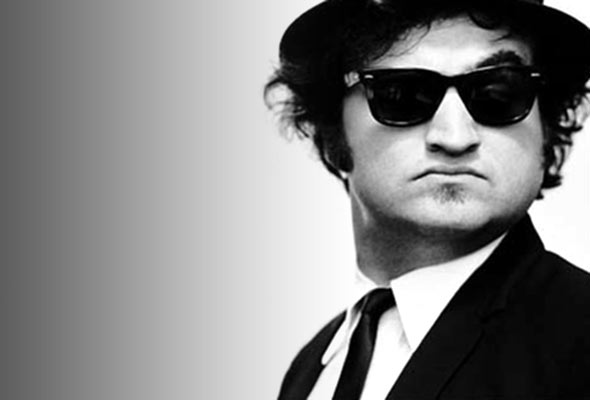 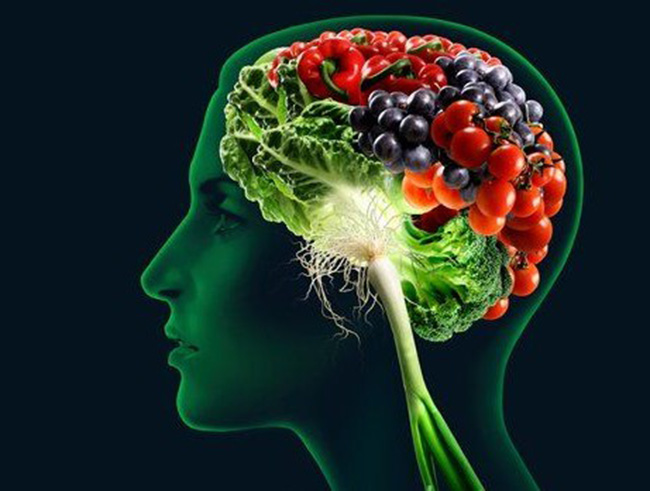 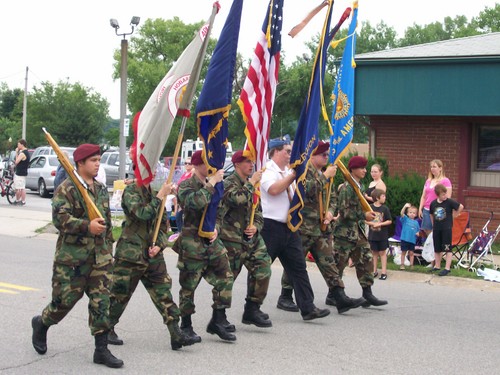 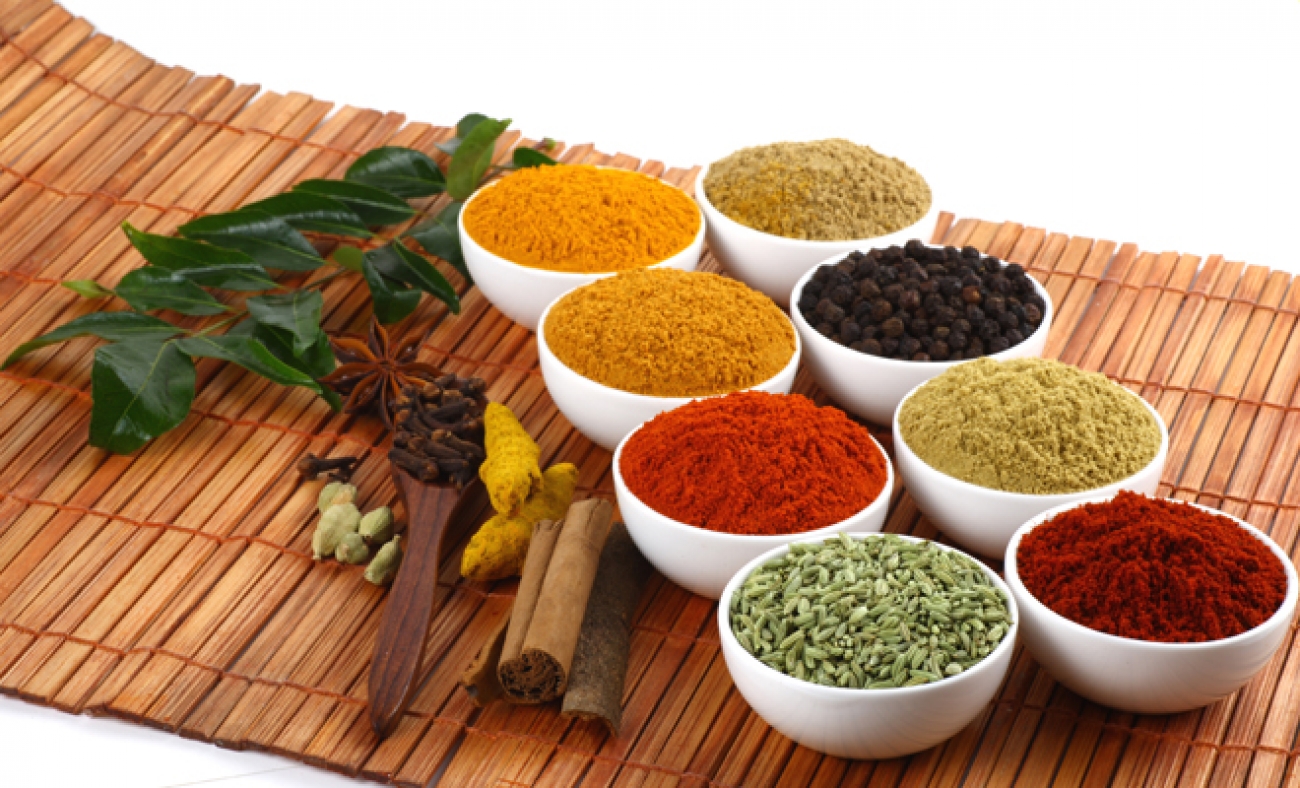 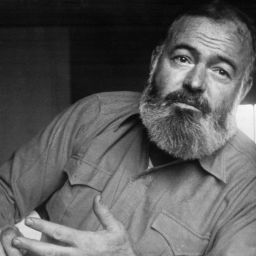 Ernest Hemingway was not only a famous American writer — he had a larger-than-life persona. His legend lives on, even as an important anniversary is marked this weekend – 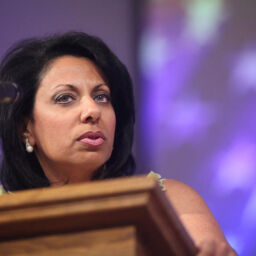 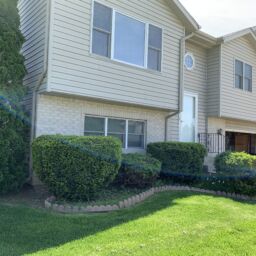 I have been listening to the news, and heard that Richard Pryor died. Now when I was a little kid,…