“It’ll be a game changer, since this will be the biggest design departure in years,” said Mashable Tech Editor Pete Pachal.

Bigger screens are an especially important update to Apple’s iPhone lineup, both in the United States and in Asia, where there’s a strong market for so-called “phablets.”

“Phablets are crazy popular in Asia, where people use them as phones and tablet substitutes. Now Apple will have an offering for those markets, and the iPads have shown that iOS works fine at larger sizes,” Pachal said. 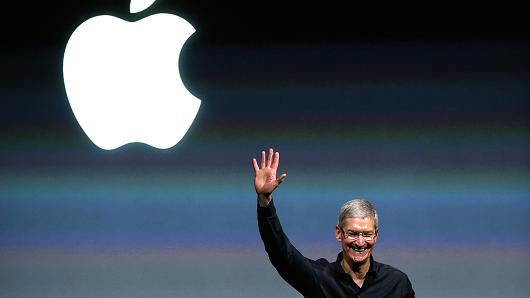 “More pixels always demand more power, but it also means a bigger phone physically, which means you can fit a bigger battery in the device. So those things tend to cancel out. Generally, Apple targets about 10 hours of media playback for its mobile devices,” Pachal said. 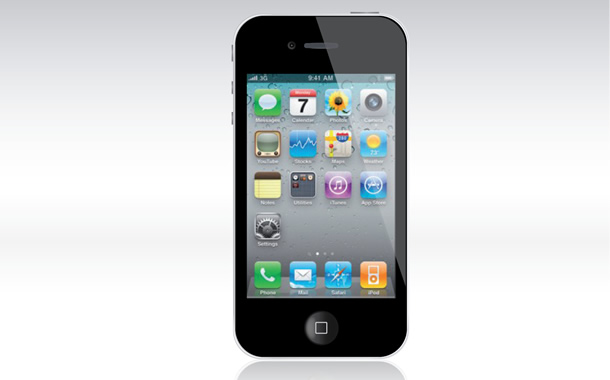 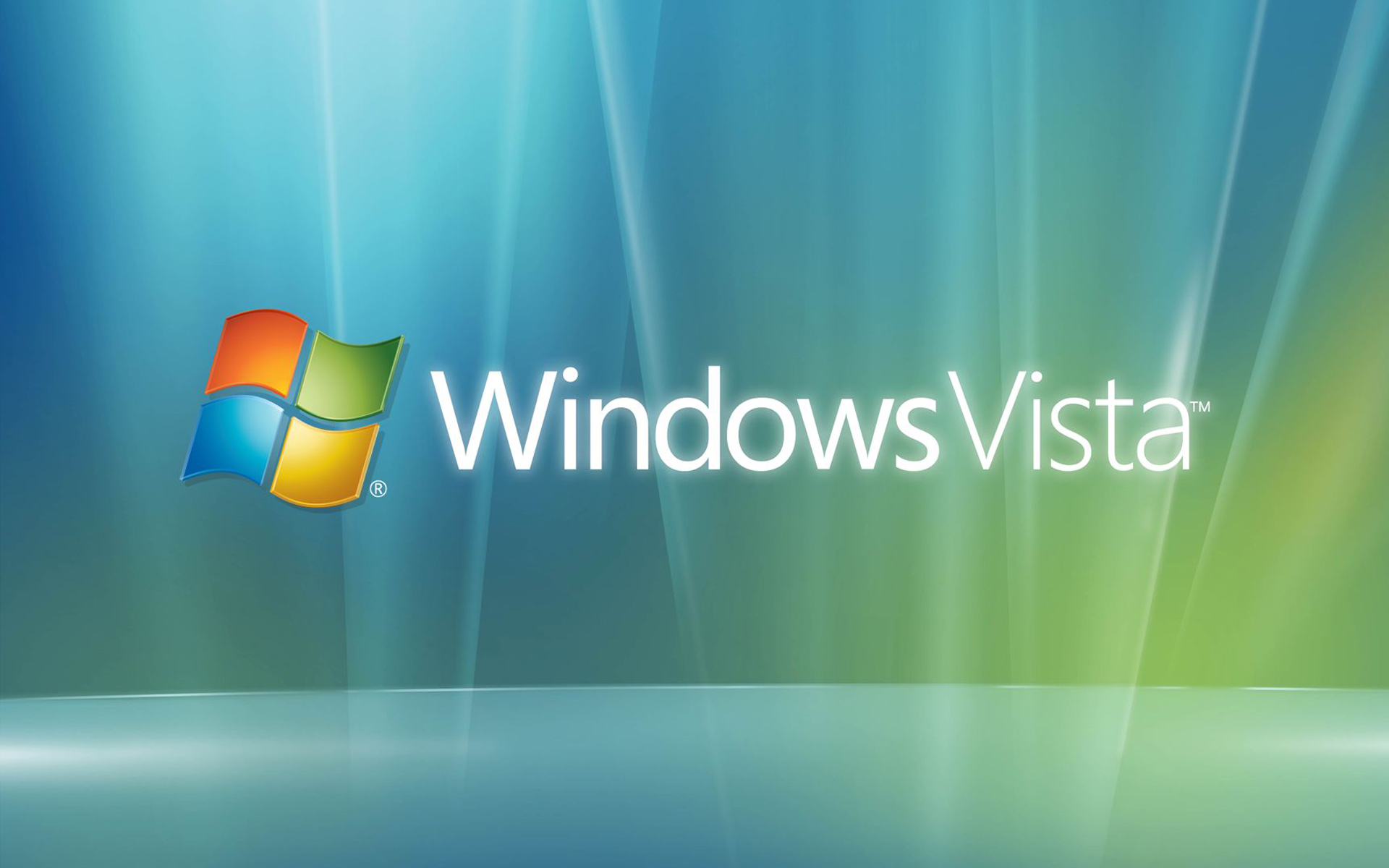 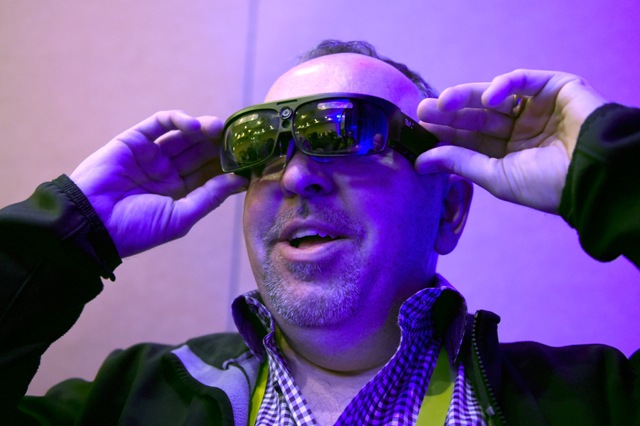 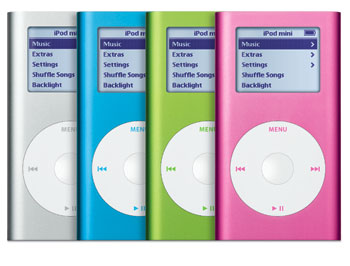 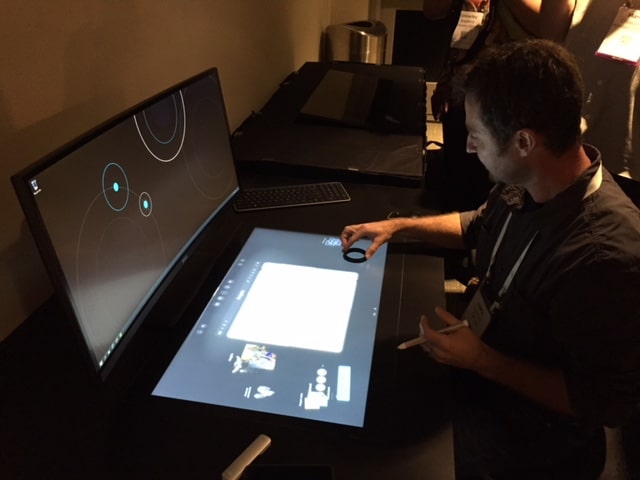