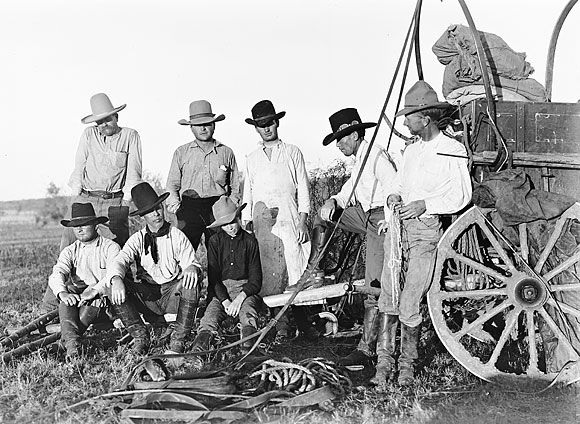 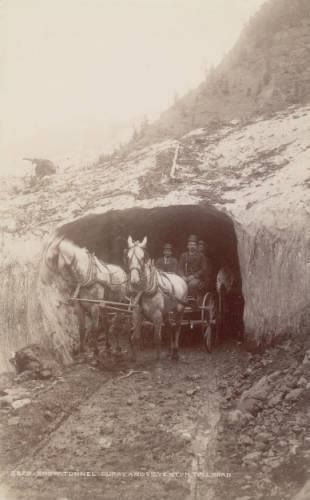 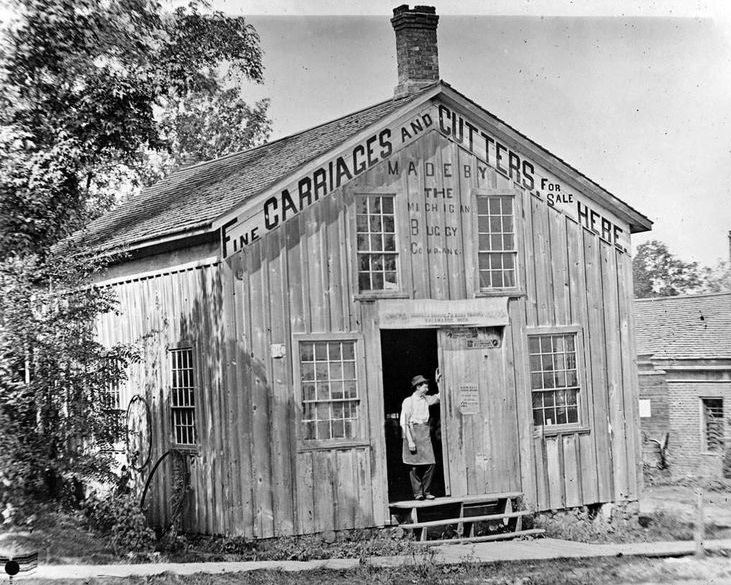 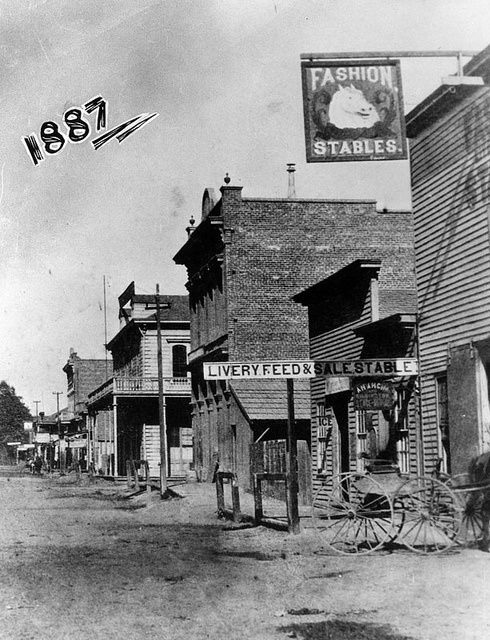 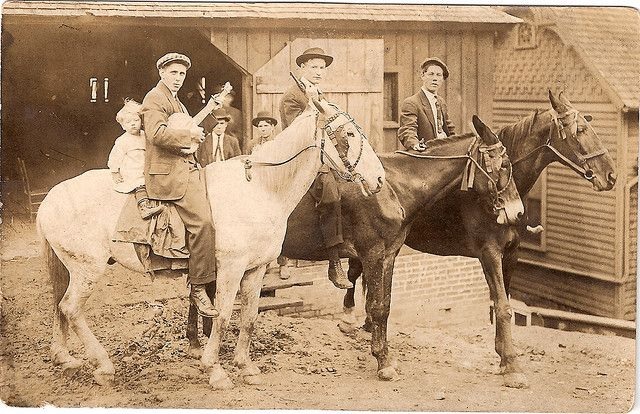 Moser’s, Guns, Banjo’s, and Mules at the Liverystable in East Tennessee around 1890 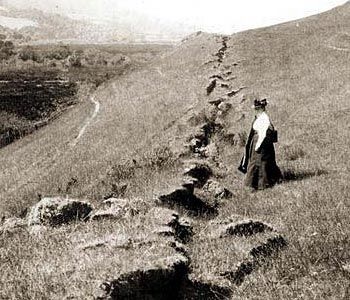 In 1906, a massive magnitude 7.9 earthquake ruptured the entire San Andreas Fault in Northern California. That is a huge running crack in the ground. 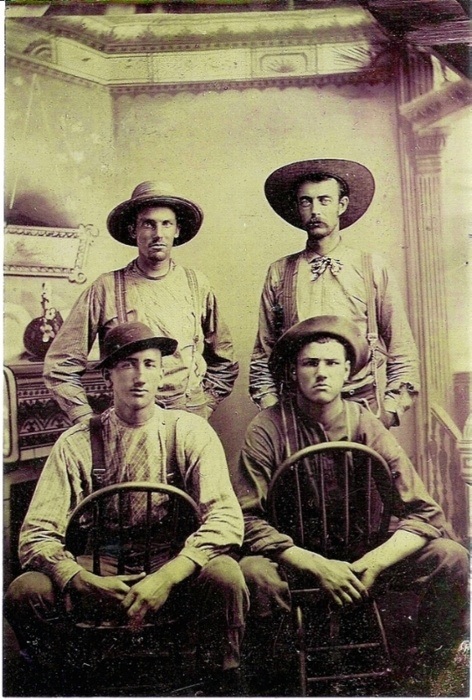 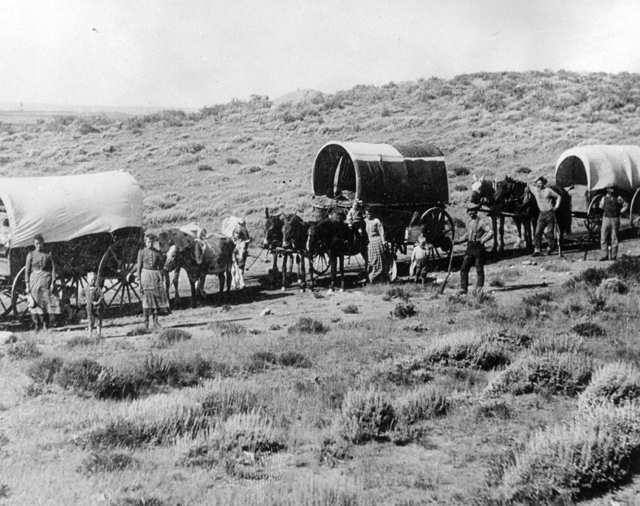 Some of the toughest, bravest people we know of. They gave it their all to go west and start a new life. This wagon train is in eastern Colorado in 1880. 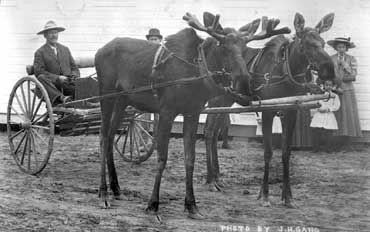 This moose team belonged to W.R. (Billy/Buffalo Bill) Day. They were found by a Metis near Baptiste Lake in 1910 and were reared by bottle and broken to drive by Mr. Day at Athabasca Landing during the winter of 1910. Mr. Day and the moose team hauled mail and supplies. 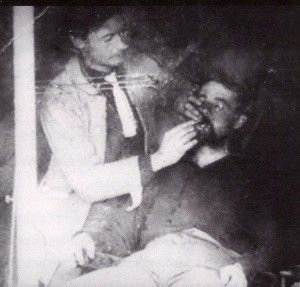 In the American Civil War, soldiers were required to have at least four opposing front teeth, so that they could open a gunpowder pouch. Some draftees had their front teeth removed to avoid service. 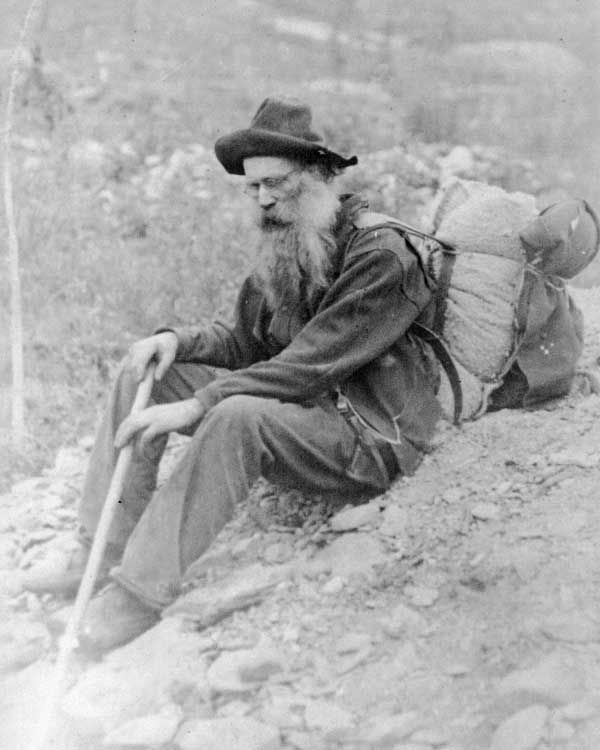 Here we have a tired old prospector during the Klondike Gold Rush.

Lulu Parr – Her skill with the gun caught the attention of Pawnee Bill, who signed her to his show in 1903. She left that show but came back in 1911. By that time, Pawnee Bill had joined Buffalo Bill’s show. Buffalo Bill was so in awe of Lulu’s willingness to ride unbroken ponies that he presented her with an ivory-handled Colt single-action revolver, engraved with “Buffalo Bill Cody to Lulu Parr—1911.” 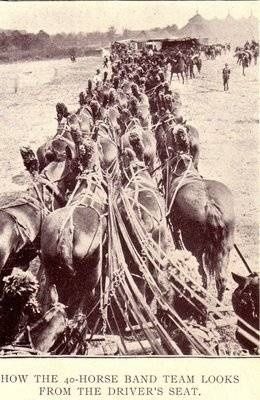 From the drivers seat of a 40 mule team. These rigs were used to haul Borax out of Boron Ca. & then loaded onto railroads for manufacturing. 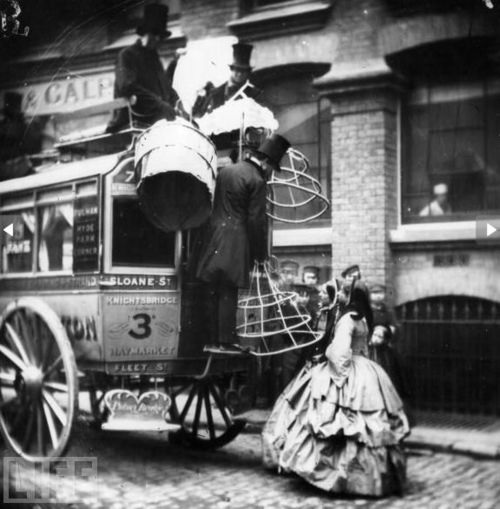 Hoops had to be removed before taking your seat in a carriage and then they were hooked onto the back of the carriage. 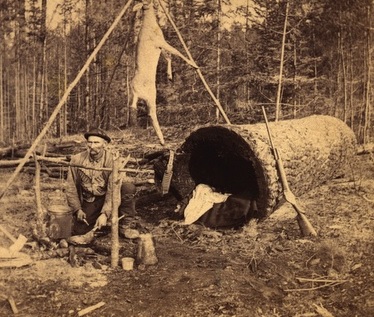 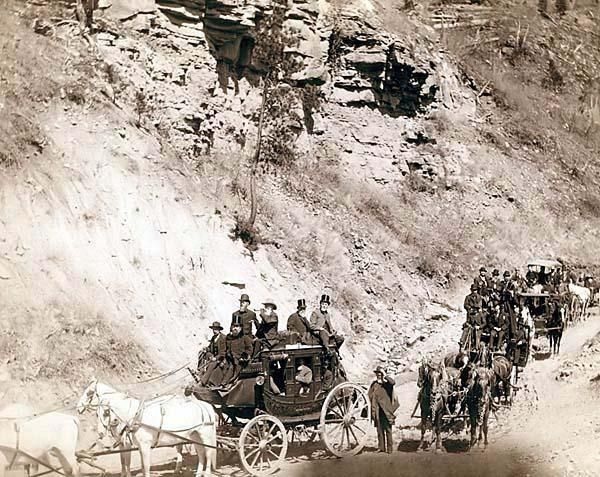 Omaha Board of Trade in Mountains near Deadwood, April 26, 1889. It was created in 1889 by Grabill, John C. H., photographer. The picture presents Procession of stagecoaches loaded with passengers coming down a mountain road. 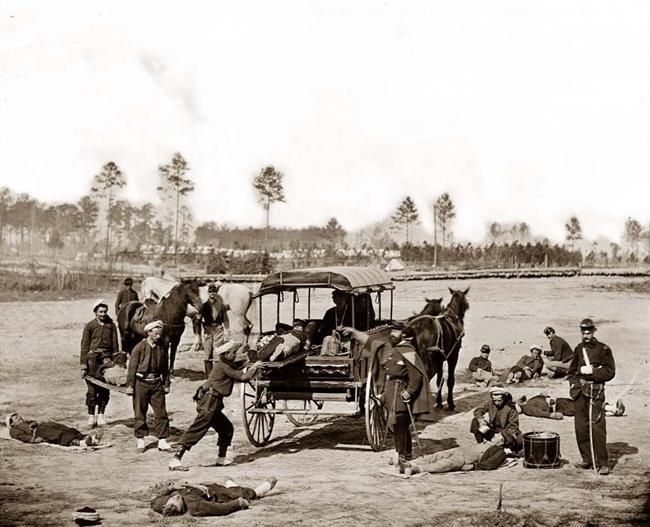 This is a stunning photograph from 1862. The image shows a Civil War Ambulance crew removing the wounded from a battlefield. It shows a horse-drawn ambulance, and the Zouave uniforms of this unit.